This blog is primarily for my own sanity

I question so much that I see in the news, decisions made around me locally and just concepts in general.  I would often see something in the news and be like ‘what the...  seriously?  That is news?’ (cue Kardashian wisdom or Delta breaking a fingernail).  Or see an article about a Politician that would constantly be introduced as “the controversial member of...”, when in fact the particular member has never ever been charged with anything, but hey, you repeat what someone says enough it becomes fact.  For all I know, the member may have been a moron, but hey, would like some proof of that, not just innuendo?

My personal fave is disaster reporting, seriously, when I saw them all up in Yasi, with the suspenseful tone of voice, letting us all know how brave they were to be informing us at great risk to themselves, what legends!  NOT!  Hello, I can’t get my hair to look that bloody good on an ordinary day?  Unfortunately, people lead much busier lives now, they don’t sit down on a Sunday to read the paper from front to back over an hour or so, they grab it bites while they are preparing dinner, or on the run waiting for an important phone call, therefore the news providers give it to us in bites as well, so none of us are fully informed. 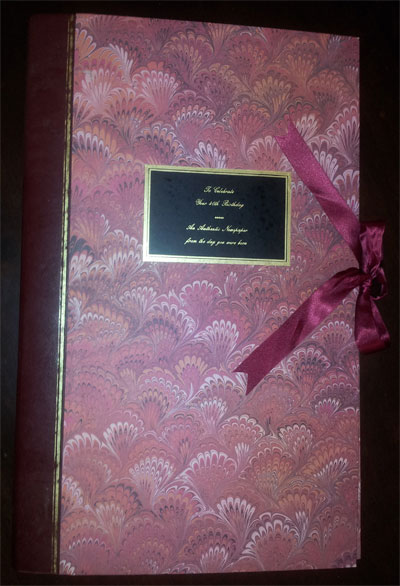 I find this whole situation very sad.  Reality TV, sound-bites, basically the dumbing down of every piece of information we are given, is in fact, sort of making a vast majority of the population proportionally dumber with it.  Many on the internet will say that we are getting better as we don’t need to rely on the main stream media anymore and to a point this true.  Unfortunately, these people on Twitter or Facebook are all basically on the same page and are not the majority.  The average mum or dad just does not have time to do that research, they therefore, still have the hang-over of “It it’s on TV or in the Newspaper” it must be true, therefore the dumbing down of reporting is doing a great dis-service to a seriously large percentage of the population.  An article I wrote when Gillard staged her coup to be our first female Prime Minister clearly shows how the ‘average’ punter thinks.  They honestly believed they had a say in who our PM was?  For a country that makes it a legal requirement to vote, I find it terribly sad that there is no legal imperative on the Government to actually educate young people on what the hell they are actually voting for.  Seriously, ask an ‘average punter’ what the senate is, what they do, and who the Senators in their state are?  I dare you?

I am not a Journalist, nor am I a writer.  I don’t belong to any political party, though will admit that back in the day I was a paid up Democrat, same as others, until Meg Lees screwed us over.  Now, I don’t believe in political parties at all, I find them terribly UN-Democratic.  In my preferred world I would have actual elected representatives who’s primary responsibility was to accurately represent their electorate (not the party, not men grey suits), the punters.  Then, get together with all the other reps to compromise and work together to run this country / state / council.  I know, I know...  But a girl can dream!

Anyhow, The picture here, is a set of newspapers published on the 10th of April 1968 and it is the impetus for this blog.  It was given to me on my 40th Birthday, (so I guess there is no hiding how old I am LOL!).  It pushed me to stop complaining and actually start thinking about ‘thinking’.   You can therefore blame Mark for what is not only an outlet for my frustrations but what I hope has also encouraged more debate and questioning as to what we are ‘collectively’ told to ‘think’. )

*Note some archive articles were originally published as 'from the Editors desk' on www.mysunshinecoast.com.au though are not the opinion of My Sunshine Coast Life, they are the personal opinion of myself, Noeleen Neate only, same on this site here yathink.com.au