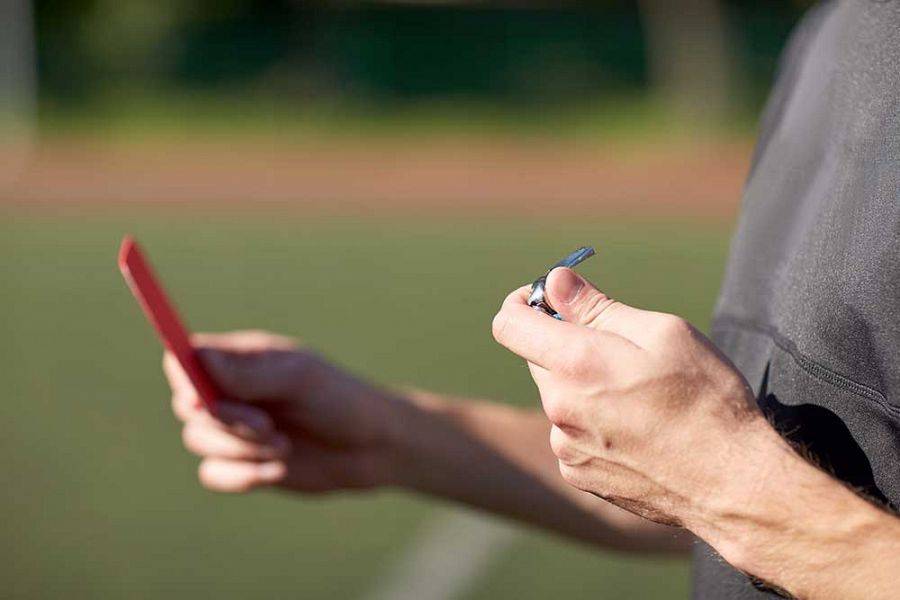 We often hear someone refer to a political issue and say “well, that doesn’t pass the pub test”, but as I have discovered, many don’t really know what that means and can’t relate to it. Not to mention, with all the two horse race type commentary that seems to focus primarily on the “game of politics”, not the “reality” of political decisions on the ground for actual punters, I thought I would try something new and maybe a tad more relatable 😉

We often hear someone refer to a political issue and say “well, that doesn’t pass the pub test”, but as I have discovered, many don’t really know what that means and can’t relate to it. Not to mention, with all the two horse race type commentary that seems to focus primarily on the “game of politics”, not the “reality” of political decisions on the ground for actual punters, I thought I would try something new and maybe a tad more relatable 😉

As is often lamented by those of a more serious nature, too many Australians are obsessed with sport. Disclaimer: I am of course one of them. Though even if you are not a fan of sport yourself, you have been engaged in it in some way shape or form during your life-time, be it forced to participate at school, driving kids around or just rellies who annoy the hell out of you, glancing at scores on their phone at the BBQ you worked so hard to prepare for.

So let’s give this a go, just imagine…

For starters, only the rich kids would get to play. Sorry, you state school kids? No money for courts, footy fields or balls for you under Scott’s administration.

Get a chance for your team to play in that final. Well done you! Oh by the way, you don’t stand a chance as the Umpires are former players of Scott’s team, who are not even qualified to referee, but hey, let’s all pretend this is a level playing field?

Speaking of playing field. Scott’s players are not really good at that long kick, not real fast either, so Scott has redrawn the field’s boundaries to ensure it suits his players and they will win.

Just in case that is not enough, Scott will of course change the rules to make sure his players win, have to follow the ‘rule of law’ of course.

Sometimes you get a bit of rough play on the field, the odd head high, trip, fingernail in the eye, but all good, don’t worry, Scott loves respecting ‘rule of law’, he will have that player in front of the judiciary. Did I mention his offsider will be the judge? Oh and the report will say old mate didn’t actually poke his opponent in the eye, sometimes even before the incident is investigated. Efficient right!

In fact, Scott's team are so clean not even sure why anyone would think of sending any of them to the judiciary? You only thought you saw that head high or eye gouge, those TV camera angles can be deceiving you know. There is a reason that absolutely none of Scott's team have even been found to do wrong doing at judiciary. It isn't because the judiciary is rigged as some of those nasty people on social media might suggest.

Scott is efficient with club money too. All those kiddies out there in the regions and the burbs paying their rego that is funnelled into the sports coffers is well looked after by Scott. You know this is true because he tells you so.

It is just a coincidence that Scott’s mates who tend to sit in the corporate box got all the clubs contracts at more than twice their actual value.

Oh and you as a player out there on the grass courts, playing in the sun with the dodgy little hot brick canteen just don’t understand that Scott really needed to spend all that money on a few associations - out of the thousands – to upgrade their courts, install lovely shades, great parking lot (no boggy spare land for them), swish canteen, new uniforms for all, not to mention flash shoes. Yes those few associations really needed all that while your kids dodge ankle breaking holes on the court. How dare you suggest otherwise?

Scott works really hard for the sport. So of course he must be paid heaps. You volunteers don’t mind working all those hundreds of hours for nothing do you? Would be a shame for your kid to lose his spot in his team because you wouldn't work for free?

There is a committee don’t forget, you can always ask them for advice while you do your free labour. Scott has carefully appointed that committee. I mean, yes, they may not understand the sport, hell, may not even know the rules. But if you pay people a lot of money to be on this committee, just trust they are doing the right thing by the sport.

I know sometimes it can be confusing when you want a club grant to fix those ankle breaking holes, but you have to understand, the sport doesn’t have money to waste. Scott and his committee members are doing very important work and have to spend the squillions of dollars on doing that work.

It is just a coincidence that committee family members seem to have profited from Sporting contracts or you know, happily purchased a holiday unit while on very important business travel for the Sport.

But don’t worry, if you are unsure of how Scott is running the club you have a chance to vote!

Scott will decide who you can vote for of course. Not just anyone out there in club land can put their hand up.

Oh and so you are aware of what Scott and his important committee are doing, they will use those precious rego fee funds to advertise on tellies all over the nation. How helpful is that?

Unsure about some of the things Scott has said? Think he might have been lying about how successful the sport has been under his years of Chairmanship? Well… that is just rumours made up by enemies jealous of his success. Misrepresentations and his words taken out of context.

Scott has always been a team player 😏 https://t.co/dnqqycPACo

Just look at the back pages, look at how many success stories this sport has had under Scott’s stewardship.

Like equality! Scott is a big advocate for equality. It is just a weird sort of happenstance that the most important committee members and coaches are all male. Some women of merit will put their hand up soon. I mean, look at all those young girls in the lower grades having a go? Yes, Scott agrees it is a shame that they have to share a changing room and their games are not in prime time. Oh and those women are not earning any money in their competition, but really, you can't expect the men's competition to give up their millions to assist the women to actually afford to pay the rent while they play, that would not be fair would it?

Scott has even given of his own free time to visit the odd church to encourage those kids to participate in our sport. Well not the LGBTIQ ones, they probably would not be too interested and some of those non white Pentecostals have nice food, but probably not suited to our sport, so would be unfair to get their hopes up of participating. Scott is caring like that, in fact, he even has an indiginious friend he invited to his corporate box last grand final, didn't you see all the photos?

Speaking of photos... Scott can do just about every job in the club. How good is that? Pretty sure the back pages have featured all of them. How many other Sporting CEO's do you know who can do it all and with photographic evidence to prove it? He must be doing a great job too with all those tuck shop ladies nodding and smiling behind him in those photo shoots too!

You should appreciate all Scott has done for our sport. It is not all about you. Your club can’t afford the lights? Kids not bothering to try-out for teams? Tatty Uniforms and boots with holes in them? Only field within 100 kilometres sold off for property development? Yeah I know you can’t use the neighbouring teams fields in the meantime as they were flooded and not sure why, but HQ is not answering the phone?

Well, look at yourself! You obviously are just not doing enough  to take personal responsibility. How dare you suggest Scott should waste precious club funds on helping. It is not Scott's fault he can't always be around to help in an emergency, Jenny and the girls need him too, in Hawaii and God knows! he works so hard attending all those committee meetings, how dare you begrudge him relaxing on the beach while your club house burns down? GASP!

Plus, as I already said, if you are not happy with the sports administration, you can of course vote in a new Committee and Chair?

Though word of warning… fans on the sideline be aware of sports media journalists who don’t want to lose access to Scott’s coaches and star players, not to mention the lovely little canapes and premium booze in that corporate box so might be loathe to report accurately for you 😉