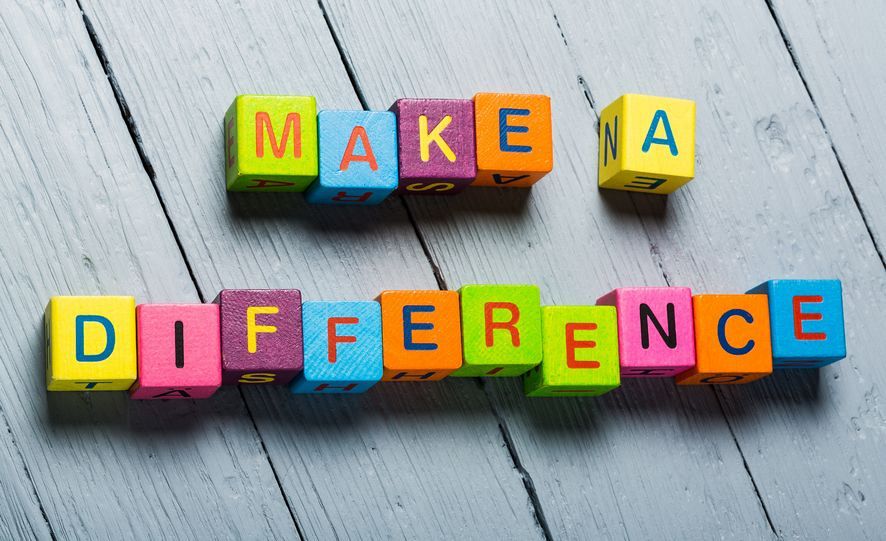 While attending the ABC Q&A audience on Monday 29 May 2017 at the invitation of a friend of mine, Jude Burger who amongst other things is the President of YWCA-Canberra, I learned her organisation was running She Leads 2017 on Thursday 1 June. It sounded fascinating so I promptly bought a ticket to the conference and networking dinner.

The event was being held at the hotel QT in Canberra in the New Acton area. The overall vibe of the establishment blending well with the New Acton area, a sparkling new entry foyer, swept spiral staircase to the upper floors, and walls adorned with Andy Warhol style photographs. At the networking event I had discussions with women studying PhDs, Paramedics, small business owners, public servants, publishers. All of them displayed a passion for their chosen area and we often discussed at length the challenges facing gender equality. Humorously the bar separated two halves of a large room and the other side of the bar was hosting an Industry meet and greet. One side around 50 people of which I was one of the three men (the other two were partners of women attendees), the Industry cohort around 50 people comprised of one or two women and mostly men. A reflection of the professional world at large perhaps?

The day of the conference I took my seat and it was again clear there was not very many men, with one other sitting at a government department sponsored a table. I shelved that observation and as I felt very welcome proceeded to live-tweet the event whose theme was Challenge.

The event MC was Tracey Spicer, an amazing woman to listen to who expertly interweaved salient points from the keynotes and panel discussions.

.@TraceySpicer notes feminism progress is not linear. Progress is made before encountering the inevitable push-back. #SheLeads2017

The Welcome to Country by Aunty Janette included stories about her upbringing, the impact of the stolen generation, raising children, and the some of the structural challenges facing Australia’s First Nations.

For Aunty Janette one challenge is early childhood. Look after the mother and you can look after the people.#SheLeads2017

The first presentation by Drisana Levitzke-Gray was about challenging and re-framing our attitudes and perspectives. Drisana shared her journey as a deaf person and challenging the stigma attached to sign language. I was shocked to learn about some of the challenges they faced, as too were some of my twitter followers as related tweets received the highest engagement.

“We are deaf 24/7, it is our lived experience.”
“Deaf people have been fired for asking for access to interpreters.”#SheLeads2017

The presentation after morning tea was by Michelle Deshong regarding Black women getting on with business - Intersectionality, Leadership and Politics. Michelle was an engaging presenter and it became clear to me the importance of investing in interpersonal connections as many things are grounded in identity politics. Michelle noted the challenges and the progress that has been made.

Then it became time for the first panel: Christine Castley, Caterina Giorgi, Shen Narayanasamy, and Elise Burgess discussed what can be done when Challenging the System. I found it a fascinating discussion, with one of my key take away being seeking alliances from unlikely quarters may help with change, and presence itself can challenge the system.

Seeking alliances from sometimes unlikely quarters to campaign and bring about change.#SheLeads2017 #EliseBurgess

Presence as a working mum is itself a challenge to the system.#SheLeads2017 #ChristineCastley

After lunch Clementine Ford delivered a Keynote sharing her insights and personal leadership journey. A self-described “sledge hammer” Clementine masterfully interwove modern events with the challenges women face when attempting to achieve. The audience hung on every word.

The keynote was followed by the second panel for the day: Angela Priestley, Myfanwy Galloway, Summer Edwards, Alex Sloan, and Captain Stephanie Steel, discussing the challenge of changing gears in order to pursue their goals. Each panel member had a unique story to tell.

To lead you don’t always have to be the one behind the microphone, there’s scope behind the scenes as well.#SheLeads2017 #MyfanwyGalloway

The event drew to a close with a final Keynote by Nakkiah Lui, a leading Gamillario/Torres Strait Islander playwright, writer, and advocate. Nakkiah noted it was important feminism didn’t just replicate the existing power structure, and we’ve an issue with how we value women’s voices, which comes down to biases; and there is power in listening and being kind.

Q: how do we break down barriers in commercial media.
A: challenge the definition of the average Australian. #SheLeads2017 @nakkiahlui

We were continually encouraged throughout the day if nothing else to take one thing away which for me was Participation and Perspective. I noted at the beginning of this article there was very few men taking part yet there was nothing in the application process suggesting this was a women''s only event. Did the conference title She Leads scare them off?! I was continually asked if I felt welcome (which I did) and even during panel discussions it was noted by participants it would be nice to have some male perspectives as part of conversations. Yes there was a cost to attend however I know plenty of men with the financial means who say they support gender equality and who may have also benefited from attending. My observation being it is one thing to talk about gender equality, it is another to walk the talk and participate in events such as this. I also gained valuable perspectives on problems I had either read about or discussed ranging from domestic violence, indigenous disadvantage, structural barriers to gender equality. I am so glad I attended and do hope a few more men will attend next years to perhaps demonstrate their support for gender equality.