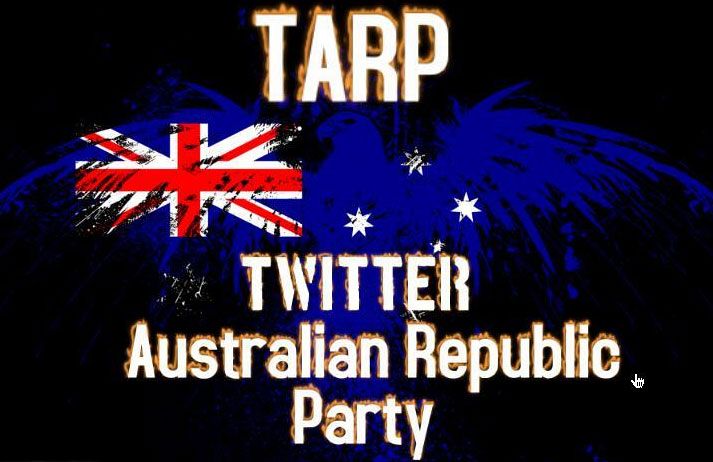 We took an Each Way bet in the Senate, there is NO Mandate

The vast majority of media have achieved their objective of getting Mr Abbott the top job, so I fail to understand why they are continuing to just repeat verbatim whatever comes out of the Coalition PR department, validating the ‘message’?

The only mandate that a political party could credibly claim would be IF they have a vast overwhelming majority in an election in BOTH the Upper & Lower Houses.  The fact is, that as it stands currently (09 Sep 2013 9.30am) the Coalition is ‘predicted’ to get -with the help of their mates LNP, The Nationals & Country Liberals (we won’t even get into the famous “don’t do deals with minority parties Mr Abbott loves to say) – 86 of 150 seats in the House of Representatives, this is 57.3% of the seats, so not exactly an ‘overwhelming’ majority?

Fact is, the Coalition do NOT have a ‘mandate’, it is a ridiculous word that both the media & politicians love to toss around like it gives them authority to do whatever the hell they like.  In fact, a mandate in this country can really only ever be achieved by a Referendum.  Mark (@twittmar) Sums it up pretty well:

The LNP won a mandate to govern. The Senate always wins a mandate to review and represent the States in government. No other mandates apply.

If we look at the Senate, well, the fun really begins here.  As we already know, the Coalition does not have the majority here currently, hence the pushing of the ‘mandate’ business to tell the public that anyone who votes against, for example, their favourite “Stop the Carbon Tax” legislation, that they are ignoring the “Great Australian People”.  This is utter crap.  People voted for the Greens, ALP etc as they were happy with their policies, therefore they have every right to vote against a change to our current Carbon policy that is in place.

The only true ‘mandate’ in politics is that of each Individual MP to ‘represent’ & ‘respect’ the wishes of their respective electorates.

Now, the next Senate that is coming in will be all over the shop.  Fact is, as the media keep reporting, there will be quite a few micro parties that will be putting their bums on seats come next year and no way in hell do the Libs have an “overwhelming” majority here.  I may be pretty crap at maths but 33 seats out of 69 is not a majority, so again, calling for a mandate here is deadest rubbish.

On an aside, I do have to admit to a vicarious thrill in anticipation of Mr Abbott having to ‘negotiate’ & ‘do deals’, all the things that he flogged the previous Government over, seeing just how hard that is.  I can only hope that this Opposition Government does get it's house in order and gives Mr Abbott a dose of his own medicine.   The role of opposition should be to make sure that the Government in power was properly doing their job, yet, Mr Abbott was obstructionist, had his face in the media trashing absolutely every initiative he could, not on merit, but on the fact that it was what he considered his role to be, the ability to shout ‘Bad Guvmint’ at every single opportunity and the media allowed this.  Which is probably why we ended up with a personality style reality TV election that did no favours to the Australian public voting.

So please Australian Media, stop giving oxygen to this ridiculous ‘mandate’ business.  Mr Abbott does not have a mandate, he has a job to do, let’s instead focus on how well he does that job.  We also hope, as citizens that you put exactly the same level of scrutiny on this new Coalition Government that you placed on the previous Labor Government.

A vast majority of Yes or No on a REFERENDUM is a Mandate!

I know that not all media were a Coalition cheer squad, and we the punters thank you for that, we thank you for not taking part in the ‘game of politics’ so many of your profession did.  Though for the other, they know who they are even if they won’t admit it, the time of promoting Coalition press releases should be OVER!  You can start by using your own intelligence, doing your own research and not being a patsy to this ‘mandate’ promotion.  Thankyou!

Cheers,
Noely (@YaThinkN)
PS: As Paul (@davispg) said, "We all need TARPS" LOL!  Thanks to Jack (@craigjack36) who as always finds or makes the perfect graphic for every situation.
On a personal note I am very happy, as a punter, to say "I TOLD YOU SO" to all the pundits who laughed or scorned at my April piece on Clive Palmer.  I still don't know what his end game is, we will have to wait to find out, BUT, let me remind you: "Laughing at Clive Palmer? Let’s see who is laughing in a few months..."

YAY! I am not the only one calling this 'mandate' yelling BS! "10 Things - A users guide to the new Abbstralia" (may also shameless steal ANDREWPSTREET's 'Abbstralia', that is good LOL)
09 Sep 2013 Jeremy Porter "It Was An Election, Not A Referendum"
10 Sep 2013 Paul Syvret "Coalition's election victory doesn't mean a mandate to do anything it pleases"