UPDATED: The #SSM debate and your RIGHTS as a viewer 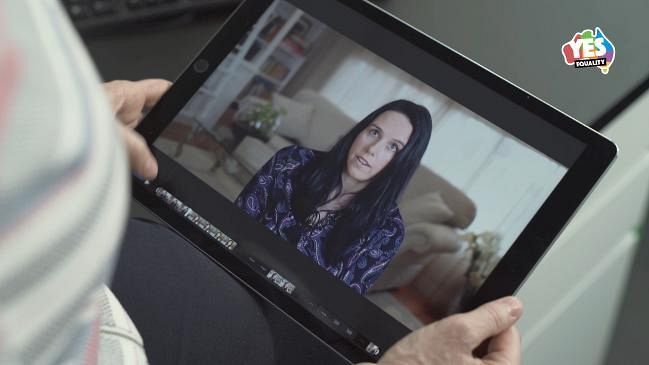 ACMA have released Media statement confirming that all statements must comply with the regulations for “political advertising”. This is well known to Broadcasting Licensees and is part of the 1992 (BSA).

“If the broadcast of the political matter was authorised by a person other than a political party, the ‘required particulars’ include:

The broadcast of required particulars ensures that, whenever political matter is broadcast at the request of another person:

AND a Bill has been produced offering specific protections;

Same-sex marriage postal survey Bill includes protections against vilification, intimidation or threatening behaviour on the basis of sexual orientation, gender identity, intersex status, or religious conviction. This Bill only lasts for the period of the survey.

This will not apply to satirical, academic or artistic work however commercial broadcasters will be subject to the fair and accurate reporting provisions of the Broadcasting Act with the ABC and SBS required to follow ‘similar obligations’.

(a)  the other person or persons have expressed or hold a view in relation to the marriage law survey question;

(b)  the first person believes that the other person or persons hold a view in relation to the marriage law survey question;

(c)  the religious conviction, sexual orientation, gender identity or intersex status of the other person or persons.”

” (2) A person must not discriminate against another person on the ground of the making by the other person of a donation to a notifying entity :

(a)  by denying the other person access to membership of any trade union, club or other body; or

(b)  by not allowing the other person to work or to continue to work; or

THUS, there are more things you can make a complaint about - you can complain to ACMA directly also. However, the protections cover both the "yes" and the "no" cases.

Do bear in mind that "vilification" applies at all times, not just in relation to this survey but the test is normally somewhat stronger. "Threaten" is an addition that will be helpful for many. (Though we know that flowers like Andrew Bolt sometimes feel threatened.) 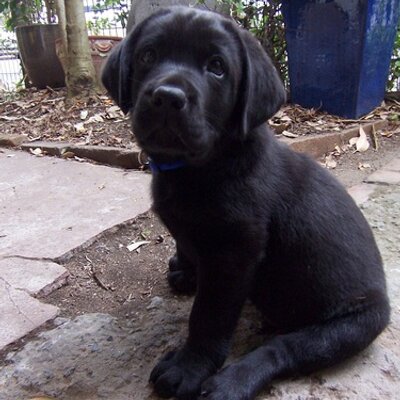 PS. The LGBTI Legal Service in Qld has been given funds for the "Like Love Project" and will be monitoring online discussion. If you spot something you think is wrong, they have asked you take a screenshot and submit at www.lgbtilegalservice.org.

I’m writing this for Noely because of my background in compliance. I’d like to be the bearer of happy news and the news, as usual, is mixed.

Here are the facts.

You have a couple of places where you can lodge a complaint.

1. With the Advertising Standards Bureau

The ASB ordinarily refers public complainants with concerns about the truth or accuracy of advertisements to the Australian Competition and Consumer Commission (ACCC) or the State/Territory consumer affairs/fair trading body. However, although these organisations deal with claims of false and misleading advertising, their jurisdictions are limited to matters involving trade and commerce and do not extend to political advertising. Currently, there is no legal requirement for the content of political advertising to be factually correct. Complainants are advised to raise their concerns with the advertiser directly and/or with their local Member of Parliament.

A clear set of reasons for why the Advertising Standards Bureau will not adjudicate on #ssm advertisements is enunciated here. But it boils down to “they can’t appear to take sides”.

This seems pretty unfair given that “News” has to pass an accuracy and Fairness clause and some forms of advertising; pharmaceuticals (therapeutic goods) for example, have to also.

However, the ASB will consider ads if they are regarded as “informational or educational” rather than political and they will be determined on a case-by-case basis.

But at this point there are no legal requirement/misleading or deceptive provisions that apply to political content advertising.

The ad watchdog states that same-sex marriage ad campaigns should respect the community standards that applies to all advertising and avoid discrimination, sexualisation, violence, inappropriate language and appeal to the relevant audience.

So, quite honestly, the best place to look is “community standards”. Broadcasters have to pay heed to these and both programming and advertising must comply.

It is my considered opinion that complaints could be linked to two parts of this; “discrimination” or “inappropriate language”.

“Inappropriate language” would apply if vulgar, socially offensive language was used in an advertisement. You would have a legitimate complaint if the was broadcast or placed in a place where a child (or adult) could not avoid it, ie misplaced. It could also be linked with “vilification”.

“Vilification” and “discrimination” are legal tests. The following clauses provide a helpful outline of what could be captured here;

“provoke or perpetuate intense dislike, serious contempt or severe ridicule against a person or group of persons on the grounds of age, colour, gender, national or ethnic origin, disability, race, religion, or sexual preference”.

Also, because some broadcasters are supporters of marriage equality and supporters of “respectful” debate they have asked that advertisers adhere to principles of respect and that all material meets community standards.

This, then, provides another “angle” for complaint.

Fact checking the 'No' ad on same-sex marriage https://t.co/S3gj8XoRAU

What is perhaps the worst aspect of this is the fact that while News has to adhere to “accuracy and fairness” provisions, these “political” commercials do not. SO, THIS HAS CHANGED.