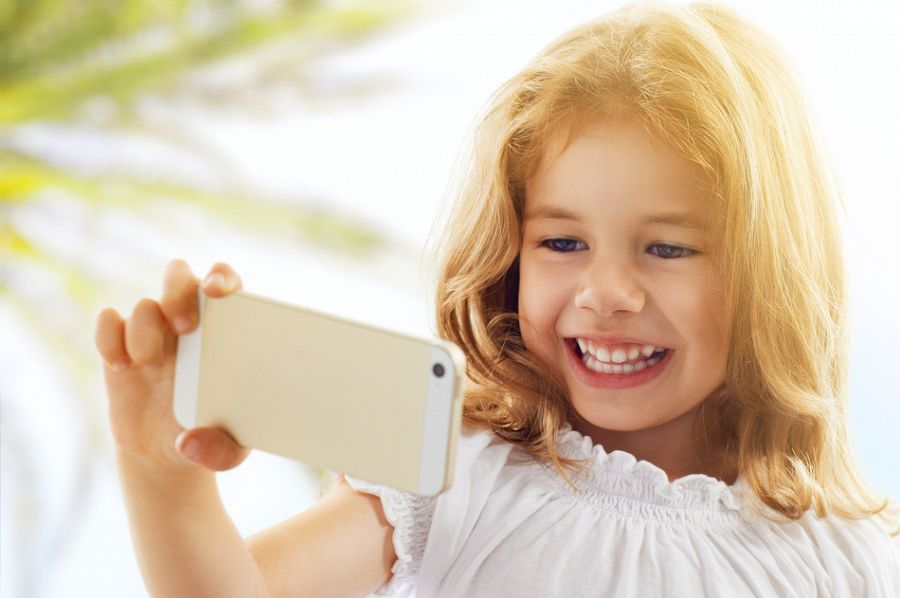 As a mother... The pervasive ‘School Girl Selfie’ victim blaming that is akin to ‘slut shaming’ from Media, Police, Schools and just punters in their comments in regard to this growing problem in our youth is really pissing me off.

As a mother...  The pervasive ‘School Girl Selfie’ victim blaming is akin to ‘slut shaming’ from Media, Police, Schools and just punters in their comments in regard to this growing problem in our youth is really pissing me off.

Yes, the girls involved have been stupid, yes they have made a dumb decision, yes taking a naked selfie of yourself and then sharing it with a friend or boyfriend in this day and age of communications is fraught with danger, BUT last I looked, these young girls are the VICTIMS.

These young women are now facing the consequences of their choice to take that selfie. As soon as news broke about the website in question every kid from the schools mentioned (and some who weren’t) would have been hitting that site to see if they were there listed, plus of course who else was on display there, spreading the shame for the individuals featured further. Everyone in each girls family and community is now aware of their shame. This will impact the rest of their schooling and worse, in an era where future employers check the internet in their vetting, could potentially affect their future prospects as well.

The girls - victims - are paying dearly for these selfies, yet, we are hearing nothing about the Boys (and in some cases girls) who illegally uploaded these selfies to that site for nefarious reasons. Not a peep!

I raised this on twitter last night and was horrified by many of the responses, some who referred to the girls “morals”, or “well, if the girls are going to put it out there”. When I stated the boys who disseminated the selfies should be charged, I was met with “Could ruin a young mans life” or “Shouldn’t have to be saddled with a sex offence for one silly decision”?

I was honestly shocked. I thought the days of “Well she was dressed as a slut so she deserved to be raped” were long gone. Sadly, they are not.

If we can’t rely on our Police Force to take tracking down the perpetrators of this crime, ie the people who actually illegally disseminated these images and bring them to justice, then these young women can never expect to receive any justice from the law into the future, when statistically they will be confronted with Domestic Violence – as it is a real emergency in this nation, but hey, who cares about the 45 women dead already this year and families destroyed when the morally upright have more important things to tackle like Marriage Equality ARGH! - if that is this vibe from our law enforcement officials :(

These girls can’t rely on the schools either as we have already seen from a few who were named. Their response is to give the girls talks on not taking selfies or sexting. That’ll fix it. Tell the victim to “keep yourself nice love”. ARGH!

There are too many reasons as to why the naked selfie is now a ‘thing’, and yes this issue needs to be addressed in schools and in homes of these young women, but to ignore the illegal actions of these young men is beyond reprehensible. As far as I can ascertain, there are no consequences for their actions at all, none from the Authorities, none from the school, none from their families?

A local school here had an issue with it last year. First, they kept it quiet, never referring the issue to Police, then the girls were told to keep it quiet too, "not to make a fuss” as it would only make it worse for themselves, never fear, of course they would be supplied with ‘some’ counselling. For a few parents this was not enough, so the school finally relented and actually suspended two boys for a week. Yep, these boys disseminated pornographic images of under-age girls and got a week off school, bet that taught them a lesson, NOT!

There is a reason why we all tend to hark back to when we were young and dumb, because we were. Some dumb decisions have more ramifications than others, but the point is, unless there are consequences for those dumb decisions, no lessons are learned and the same or similar dumb decisions will continue to be made.

Look at the “One Punch Kills” campaign. This is pervasive throughout all schools now. It is taken seriously. Boys get in a fight and there is hell to pay. When some young kid is hurt by a king hit and charged by Police, the media are not lamenting that the poor young bloke who hit and harmed another kid is having his life ruined by one stupid decision? So why is this issue different?

Why are the boys who uploaded these images, betraying trust and potentially destroying the future prospects of a young girl not being investigated? Why are they not being charged with a crime, because it is a crime? Why are there no consequences for their actions?

Think on this...
If we were too see young men on TV entering court where they were being charged with crimes in relation to this recent Schoolgirl Selfie investigation, do you think that parents of boys all over the nation would not be looking at their own sons, talking to them, double checking they had not ever done anything like this and of course making damned sure that their sons were very aware of the ‘consequences’ of doing something like this and ruining their futures?

I was worried about this stuff when my now Ms22 was in high school as it was just emerging as a serious problem. I would hate to be the parent of a 13 year old daughter now, just a few years on. Though I do know what my response would be like...

Yes, we would all like our daughters to ‘keep themselves nice’ and to not put themselves in danger. Lecturing girls in the old fashioned; don’t dress like..., don’t walk.. don’t drink... don’t talk to... don’t take photos of... don’t go home alone... the list goes on and on, will not make this situation go away. Wring your hands over morals as much as you like, but until the perpetrators of this crime, the boys who uploaded these images, actually face real consequences for their actions we will not even have started to address this issue. Belive me, online safety is an serious issue that needs to be addressed and educated from a very young age as it is not going away, but if you think a chat to girls saying "don't..." when they are teenagers is the answer, well, this situation is only going to balloon with untold numbers of lives destroyed.

The Police have the technology and the laws to investigate, charge and prosecute these boys (and some girls) who have uploaded these graphics illegally, DOIT!