OMG! Forget the Tech, #Fraudband is an #NBN Fail! 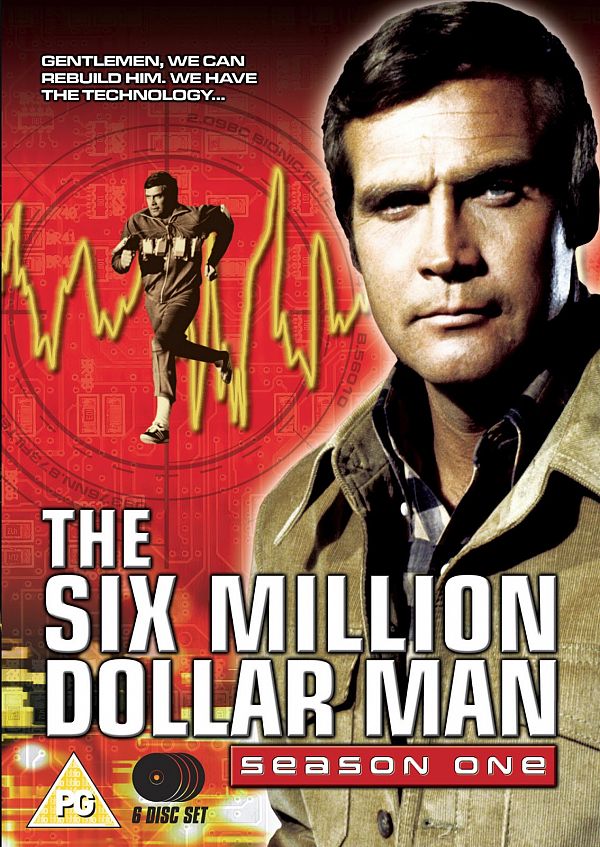 Before Steve Dalby (director at iiNet in IT) was attacked by Malcom Turnbull (investment banker turned politician NOT in IT) the argument over which NBN plan works best seemed obvious.  Oh my god I am so stupid, and Steve highlighted it by saying; "it is disappointing that the NBN debate is about speed, and not about infrastructure". (paraphrased of course - although the recording is here: TheHack MP3)

If you ask anyone in IT about the benefits that FTTH has over FTTN (please don't glaze over yet) you will get many well formed and educated reasons and ideas as to the how, why, need etc....  You can read what passionate IT people say here http://forums.whirlpool.net.au/forum/142 and many other blogs around the web.

So in the words of Ygritte (Game of Thrones) "you know nothing, Jon Snow" I am Jon Snow.  In the current political landscape of fear, miss-information, lies and general bullshit (from everyone) why on earth was I thinking an intelligent argument would get through.  Arguing over better, strong, faster (queue the 70's Steve Austin) where the Fraudband was born, against the Terminator NBN (aka the future) is pointless.

With that in mind, how does one sell the NBN over Fraudband.  Well the same way all other political messages are sold, a grain of truth, smothered in dog turds, wrapped with a pretty bow, and delivered by a girl in a bikini.  (actually I may pay more attention to politics if it was closer to a Beauty Pageant "I just want world peace", but that's another story)

Being involved in IT myself of course I want the ALP NBN version, and it has nothing to do with party politics at all.  I need speed of delivery, my clients need speed of delivery, I want to help clients utilise cloud functionality to improve their work productivity, I want to use new technology not yet released as its created, not a decade later.  My decisions, like so many other users is not based on downloading movies faster like the LNP keeps telling me.  Seriously they are one step away from saying I only want speed to consume porn faster, get a grip guys (pun not intended), speed is to do with work (the national economy when extrapolated across 10,000's of businesses) not leisure.

But as the LNP raised the argument against home user not needing it I have a counter argument for you;

With the current situation or an LNP FTTN plan (these figures can be lower/higher based on needs);

With the FTTH the ALP NBN (these figures can be lower/higher based on needs);

Hell I just saved over $1000 per year for ME, which doesn't even take into account the family home / investment home pricing, which will be several $1000's and can make the difference of time to sell when putting it on the market.

So, I counter your argument with a "I want something for me" as a punter, as you clearly are not listening to the common sense arguments put forward by educated IT people.

For more information this is a really excellent resource: "Collection of links about the NBN and the LNP alternative" via Pascal Grosvenor @pascalg15

P.S. I wont even get into the facts of the policy makes Regional Australians second class citizens with the LNP offer