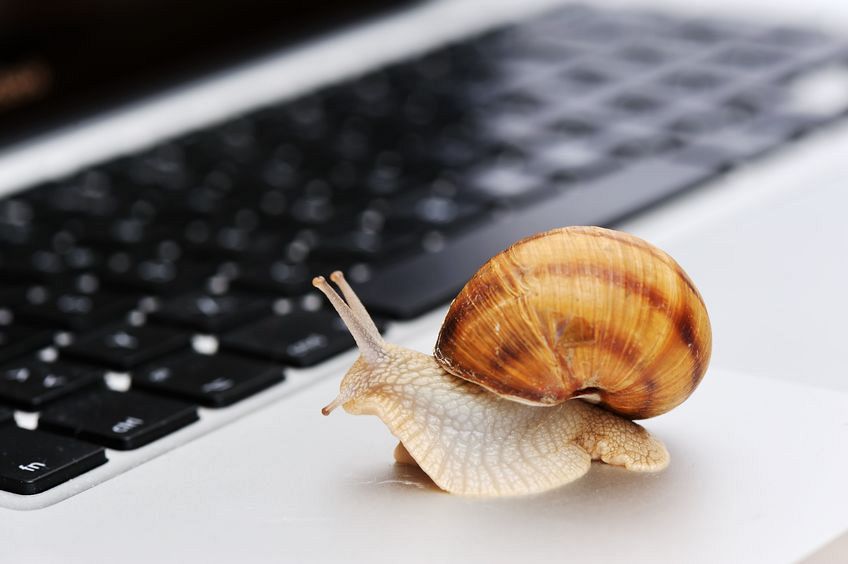 I’ll state up front, I’ve never been a fan of the ideology that dictates for some reason it is poor form to ever question the integrity of security institutions, Police, Armed Forces etc. I do believe we should respect them, I admire the jobs they do in difficult circumstances, though I also appreciate the fact that these organisations are staffed by Humans. Unless you can point me in the direction of an special pill that can be administered to people that removes all adverse human traits so that you are left with a person who’s nature can only include positive traits such as integrity, honesty, perfect judgement, ethics etc. I will always disagree with secretive organisations being given extraordinary powers making them unaccountable to the public.

This recent extraordinary furore involving the AFP and NBN co is a perfect storm of all that is wrong in our current system – and I’m not just speaking politically.

I’m sure this craptacular mistakathon still has a long way to run and all media commentators seem to have a ‘view’ as to the ramifications of what has occurred, for mine, I just have questions, many many questions...

Questions to the AFP:

Questions to the Government:

If I have another coffee I’m sure I will come up with even more questions and I know there are probably many I’ve missed, feel free to add your questions in the comments below.

Unlike many, I don’t actually have a problem with the AFP continuing with business as usual during an election campaign, in fact, I would prefer to think that as an INDEPENDENT of Government organisation they would of course do that. However, being a child of the “Moonlight State”, I’m also very aware that Police have a budget, they are answerable to political masters, who quite frankly, are not appointed because they are people of exceptional character but normally because they are populist, politically savvy, or have influential mates, the list goes on.

I would like to have faith in the independence and integrity of the Australian Federal Police. Unfortunately until the majority of the above questions are answered, for mine, ‘assuming’ everything the AFP do is above board without question, is a bridge too far for me :(

Let's hope we get some answers?
Noely
Not all over this issue, the below are some very good references to get you up to date:

20 May - Election 2016: Why did the Australian Federal Police raid Labor offices?
20 May - NBN leaks were of public interest, so why the late night police raids?
20 May - Epic overreach: NBN police raids
21 May - NBN to destroy photos of documents subject to parliamentary privilege following AFP raids
Funny - 20 May 2016 - The Independent NBNco AFP Police Officer
21 May 2016 - Mitch Fifield knew about NBN police probe but did not tell Malcolm Turnbull
21 May 2016 - Labor Claims NBN Staffer Took Photos Of Unreleased NBN Policy
21 May 2016 - High-profile police raids raise troubling questions
21 May 2016 - NBN Co document leak AFP referral decision was made by management,
22 May 2016 - NBN leak pits minister against AFP commissioner
23 May 2016 - Two NBN staff stood down in AFP leak investigation
24 May 2016 - MARK GREGORY: Leaks from NBN were in the public interest. The response was designed to hide the NBN mess.
27 May - Forget the hunt for NBN leaker. Ask why desperate staff are leaking
28 May 2016 - Labor accuses NBN boss Ziggy Switkowski of breaking election rules
30 May 2016 - Election FactCheck Q&A: has the NBN been delayed?

Personal Fave LOL! 20 May - Slow Internet Forces AFP To Collect NBN Documents In Person
From 29 Jan 2015 & interesting to keep in mind in regard to this debate over hidden speeds: The FCC has changed the definition of broadband