My Broadband vs Reality 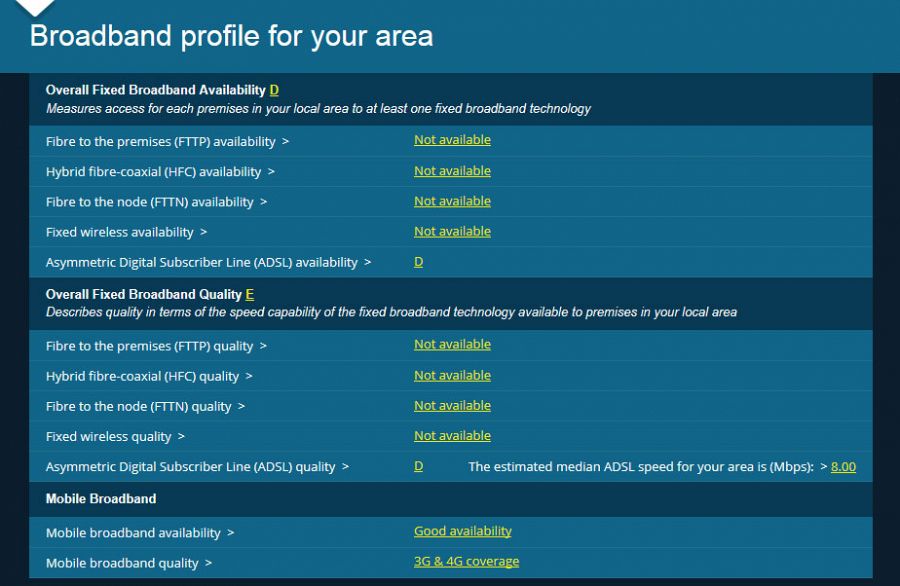 NOTE:  We got our submission in on time & it is now available to view on the below:
""MyBroadbandvReality submission to the Senate Select Committee on the National Broadband Network"
Over 800 participants, 7 Days, 4 Main editors, 3 Timezones, 2 Continents, 1 Senate Submission.
Thank you to everyone who participated!

OK, Mr Broadband aka Malcolm Turnbull the Federal Member for Wentworth and our esteemed Minister for Communications did a press conference this afternoon.  I don't have the written transcript of the press conference, but you can watch it here: 'Press Conference: Launch of MyBroadband Site'.

Anyhoo, he has a pretty new site he flogged in his presser called "My Broadband" which is supposed to be the results of his reviewing what is needed in this country, as we know under the LNP election policy, commonly referred to as #Fraudband on the interwebz, we don’t really need Fibre to our homes.  I won’t even get started on Mr Turnbull pretty much insulting the average aussie by inferring only geeks & ALP supporters "drink from the Fibre to Premises KoolAid", anyhow, if I heard Mr Turnbull right, this new site will give him priorities of where work needs to be done, sort of like a Gonski NBN - you know, back in the days when Gonski was going to be needs-based education funding, aaah memories...

This is where I have a problem.  Obviously working online, though not an IT geek, just a plain desk jocky, or as I fondly refer to myself, a Copy & Paste Queen ;-), I rushed straight to the site, put my address in, up came a new page, with a big white disclaimer on it (that alone is a worry) then a pretty blue page which has my stats (copy above). 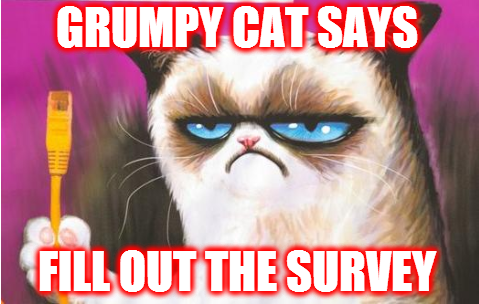 Now, for me, those figures were not even close, on a good day we get 6Mbps, if it is raining we get NOTHING.  Going to Mobile Broadband area it says we have 3G & 4G Coverage?  Umm no 4G here mate.  So obviously I asked around, put it out there on Twitter & bloody hell, the avalanche of different figures, some even saying that the site said broadband was not available & they could actually get it LOL!  Hence, the FORM!

If you could please fill in the below for me, we will then put it into a table to see just how different or maybe not different the pretty new My Broadband site which is going to be used as a decision making tool, is to the reality of what you are using.  Note, if you are unsure of your speeds, please go to http://www.ozspeedtest.com/ or similar and that will give you an estimate for comparison.

SURVEY IS NOW CLOSED
12.00pm 24 Feb 2014: Sincere Thanks to everyone who submitted their data, we are stoked that so many of you took the time & cared enough.  We hope that our submission to the "Senate Select Committee on the National Broadband Network" on behalf of you all will do you justice. THANKYOU!

Thanks for filling this out, it is really appreciated and after 24 hours I will toss the data into a spreadsheet & put up the comparison here.  Though if you could pass this on to others you know, that would be appreciated as obviously the more ‘punter’ data we can get the better :)

Cheers & Thanks,
Noely
Note: Quite a few have made the comment that you can't really compare speeds due to the fact of so many complicating factors, how far you are from the exchange, what sort of connection you

have, the state of your connection (copper etc), if you are in a high rise as opposed to rural property, who you have your connection with (ie Telstra, Optus, Dodo etc), hell, even what sort of modem you are using and more.  The fact that this 'broadband' debate is so complicated is why Mr Turnbull can quite cheerfully ascertain that the mums & dads out there don't really care nor need faster more stable Broadband, as even during this process here a lot of people have said "Pass too hard", hence why this has been simplified down to bare basics to compare.  This is not a scientific, techy survey, it is a chance to see what average punters (not what IT firms or ISP's) are actually getting when they test & comparing it to the My Broadband site, which is supposedly the framework Mr Turnbull will be working from.  It is simple, it is supposed to be simple!

This by @wolfcat is a great background explainer on this issue "There are a few major things missing from the all new singing and dancing My Broadband Site" if you are interested in learning about how it works in more depth.