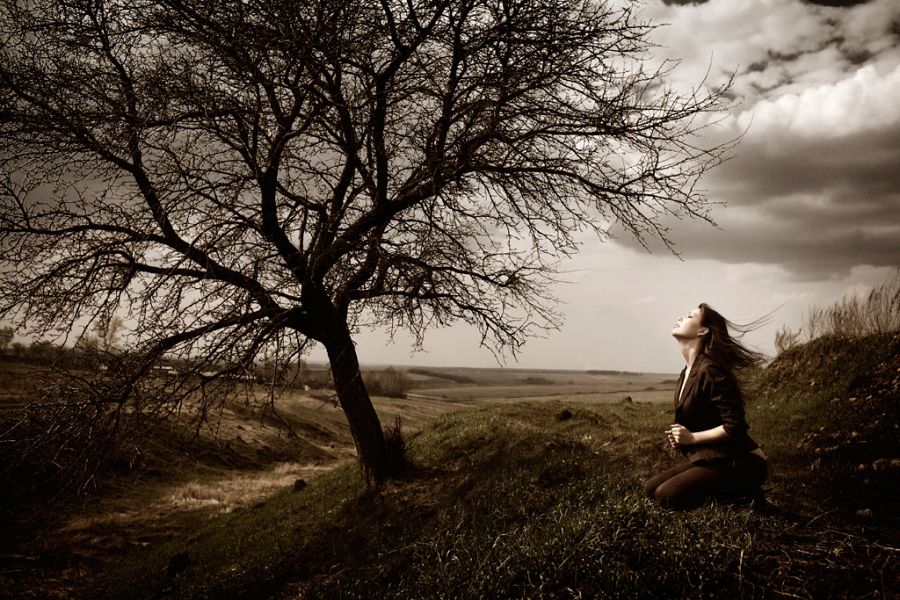 I'm Noely from Queensland and I need your help

The current state of our politics is so pathetic, that is shames me to admit, if I did not have a friend standing as a candidate I would not bother voting this year. I would just walk into the booth and write “Stuff the lot of you” on my ballot paper and walk straight out again.

The current state of our politics is so pathetic, that it shames me to admit if I did not have a friend standing as a candidate I would not bother voting this year.  I would just walk into the booth and write “Stuff the lot of you” on my ballot paper and walk straight out again.

To be perfectly frank, I am sick to death of coming last in the priorities of our elected representatives.   Judging by the chats with friends & family, and confirmed by the latest  Roy Morgan Poll, the “pox on both your houses” attitude is growing .  23% of people polled are not going to vote for either of the big two and I reckon that is a trend that will increase and is actually the true news story in polling.

It seems to me that our political landscape has been reduced to one very monotonous reality TV show only watched because there is nothing else on the box, produced by the Australian media in conjunction with big business & interest groups.  When we go to the polls in September, it is highly likely people are either going to do a donkey vote, or will base their voting decision on ‘ads’ they saw without even watching the crappy ‘TV’ show in the first place.  The never-ending polling indicating, the ads are working and our “Bad Gummint” is going to be replaced by Mr Abbott’s “Good Gummint”.   Let’s see how that is going to work out for us?  Everyone knows how ripped off they feel when they invest time in a movie or TV show only to find that the ads were the only quality parts of the production.  If the majority of Australians are going to be so moronic to choose a government based on the limited advertising and repetition of 3 word slogans, they deserve what they get, shame so many will be hurt in the wash-up.

As a Queenslander, I am all too well-aware of the damage a public who believe slogans, can wreak.  Not that I am excusing the Qld ALP.  They had become arrogant & deserved the electoral whack in the khyber they received at the last State Election, BUT to stupidly elect a new Government with such a large majority was even dumber, talk about short-term satisfaction UGH!   We now have a group of pre-school pollies running amok with NO opposition, changing the rules “Joh” style to suit themselves has become a modus operandi for this Queensland LNP Government.  Worse, they are stuffing our economy further, without even the benefit of grade 11 economics to make sensible decisions for the state.  Or a more cynical person would say they know exactly what they are doing, cementing their power-base and making sure every corporate donor got ticked off by Mr Costello in his report :(

Forget the rhetoric we will hear in the Qld budget tonight, a GFC and multiple Natural Disasters are going to screw an economy.  The smart thing is to make both ends meet.  If you have a half-way decent credit rating (which Qld did), you borrow a bit more to get you by, while you cut back on expenses to pay back what you owe.  Not these brain surgeons, they cut back on everything, sack a truckload of people then turn around with stunned looks on their faces & go “Gee receipts are down”...  No shit Sherlock!  You depressed the bloody state so no-one is earning much to pay you any tax to pay off the debt, you morons!

Not even another State of Origin win tomorrow night could help salve the hurt that the state budget will inflict.  Worse, we know it has most likely been softened so as to not hurt Abbott’s chances in September, so this is the LNP ‘lite’ budget.

Yes, the ALP are very poor performers in the reality TV style politics and they kicked an own goal by tossing Kevin07 from the pedestal.  Even if Rudd was the worst boss in the world, he should not have been axed like that.  People invested their vote in him, the midnight coup just reinforced the commonly held belief that politicians don’t care less about the public only themselves and their own interests.    Shame of it is Ms Gillard would have probably made a very good Prime Minister in her own right and would have been perceived very differently had this move not shadowed her entire time in power.  How many times have you sat in a taxi & heard someone say “She has to go”.  Joe Public really doesn’t know why, just knows the “stab in the back” was a crappy move and PM Gillard has been viewed in that negative light ever since.  Sadly, the power-players in the ALP decided their ambitions were more important than what the Australian public had approved.  Repeated ‘spill’ whispers & false starts, poured salt on the wound, so regardless of having better policy, the ALP only have themselves to blame if they lose this election.  Were the ALP a football team, the fans would be calling for the sacking of the Coach AND the Board.

If Labour want to redeem themselves in any way shape or form, they have to start opting out of the Reality TV politics, as frankly they are crap at it anyhow.  They also need to have a good hard look at themselves and remember what Democracy is.  Stop with the factional bullshit, allow branches to vote and actually start talking to and listening to the public.  No way in hell should a party that is supposed to represent the little person, kick single parents in the guts like they did.  WORSE as my grandmother would say, “To stand by and say nothing, when you see an injustice, makes you worse than the perpetrator of the injustice”.  Too many ALP MP’s have done just that.

A political party is supposed to be a group of people with like-minded ideals, not the bloody ‘Borg’.  Polite dissent when it comes to particular policies that you know are detrimental to the people in your electorate should be allowed.  As an MP your bloody job is to represent your ELECTORATE, not your party.  That is why so many are starting to say stuff the lot of you, you are all too busy playing politics.

I have never hidden my disdain for Mr Abbott.  I am terrified of the power that will be wielded by vested interest Groups, Lobbyists’, Church, and of course not forgetting the insidious IPA, should Mr Abbott and the coalition run this country.  Having said that, the ALP water down every good policy they come up with which does them and the nation no favours.

I run a small business and the latest exorbitant electricity increase combined with the amount of small businesses going bust in my region is making life really hard for us.  I don't know what is going to come out in the Queensland budget tonight, though looking at the past form of the Queensland LNP Government it is not going to be pretty and that really has us pooing bricks as it could push even more businesses to the wall.  When Campbell Newman likened Queensland to Spain, we never realised it was a PROMISE not a threat.  We are starting to see it now, loss of health services, clamp down on civil liberties, unemployment, economic depression and rape of the environment etc., To carry on with the litany of problems this state has would make you cry, unless of course you are a big business, they are doing great out of privatisation (outsourcing, corporation management, free market contracts... whatever the hell the euphemism is for flogging off the farm today).

I don’t want to believe the recent polling showing so many of my fellow Queenslanders willing to give these guys the gig nationally as well?

The ALP winning in September, or at the very least another hung Parliament where the Coalition can’t just inflict their “business first, bugger the plebs” ideology unopposed is the only hope Queensland has of not totally going to the dogs.  Seriously, start asking your candidates now what their ambition is for YOU, in your electorate.  If you just sit back and cop the same reality TV politics, you will end up with the train-crash of a show we have here on our screens in Queensland :(

Best wishes,
Noely
Yes, very very cranky pants on today, hoping against hope that some MP’s between now and September will grow a pair and seriously take notice of the punters in their electorates and put them first, don't get conned by the flashy advertisments.  You know it is true, the show is never as good as the ads!