Heads up! Alienating those who ping members of your team is plain dumb! 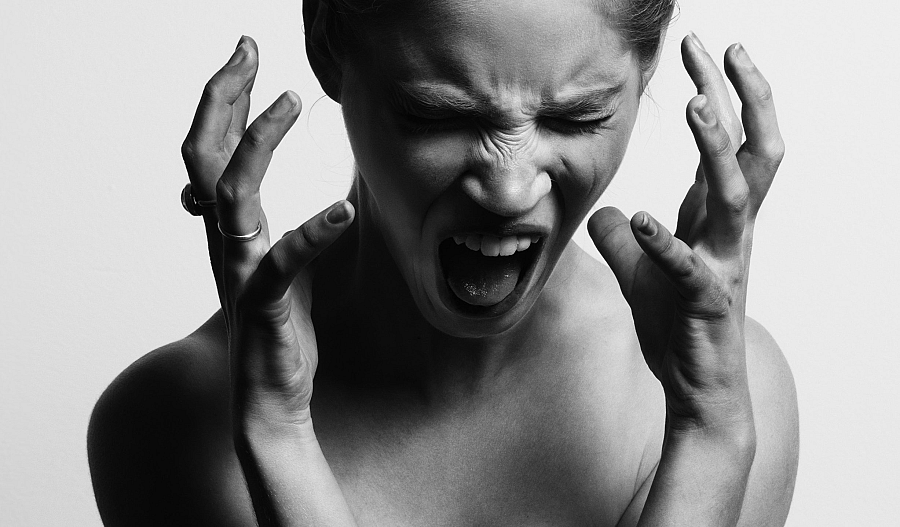 This is pretty much an open letter to Labor & Greens Supporters.

I know an election is coming soon, pretty much everyone can feel it in the air and thing are starting to get tense on #Auspol. To be honest, it is getting really bloody sad.

Politics matters, it is important, it is complicated and to be frank, NO ONE PARTY, MP or SENATOR is perfect.

Look, I get people like to belong to a ‘team’ and if this was sport, fair call, a lot can be forgiven when you have backed a team for years. Excuses made when you have a losing streak, but hold out hope can end it before finals time. The niggle in the back of your head that the new coach is probably not the best choice but you have to keep the faith. The anger when you think the Umpires are giving your team in particular a raw deal. Honestly, as a sports tragic myself, I get all that.

BUT politics is not sport. Even with sport if a grub on your team does something despicable you would call it out. Yet for some reason, the closer we get to an election, the more defensive political team supporters are getting and it is beyond dumb.

So now we have that out of the way…

Why the hell are so many Greens and Labor types getting the shits with people like myself, who I might remind them, way outnumber their ‘political party members’ out in the real world? Do you really think abusing people like me when I raise an issue about a stance, policy or lack of comment from your party is going to win hearts & minds?

Yes, I want the Coalition out of Government too. I despise the Civil Liberties being destroyed by them. The Centrelink phishing scheme is literally destroying people. The National Security laws are grinding citizens into the ground. The blatant shuffling of taxpayer funds into the grubby hands of business mates is literally taking food out of people’s mouths. Hell, I could probably chew up a thousand words just listing how much I despise what the Coalition Government is doing to this nation.

So I get it, I honestly do get why those on the other side of the fence are so desperate to get rid of the Government and get their team into power. I really do.

What I don’t get, is how, if myself or others like me will get abused or chewed out on Twitter, relentlessly if we raise an issue we are concerned about or query Greens/ALP policy or actions?

Hell, you guys might be desperate to kick out the Government but not desperate enough it seems to let bygones be bygones and actively work together – as in Greens and Labor – to do a ‘Coalition’ as such to beat off the Liberal Nationals Government, coz “principles”.

Yet, when any other punter not part of your particular team raises an issue coz of their ‘principles’, too many of your team players seem to think that abusing them, or trying to browbeat them is OK?

For the record... I will most likely vote ALP at the next Federal election, unless a particularly good Independent puts up their hand in my electorate and I think they have a good chance of winning. Doubtful, as I live in a rusted on Nationals electorate, one of those where the Stockholm Syndrome is particularly bad, but, it could happen, it happened in the state election where a good local Indy toppled the long standing Liberal, so I always hold out hope.

But that does not mean I am suddenly part of the Borg and will nod along to every single thing the ALP or Greens do. I AM NOT ONE OF YOUR MEMBERS!

I really like a lot of ALP & Greens members. For that matter, I have a lot of Liberal & National party members as friends too.

But let me be perfectly clear.

I am a person in my own right. With my own thoughts, opinions, and hopes. I might be a daggy middle-aged bird in the regions, but I’m not a stupid woman. I will continue to express those opinions and hopes or call out rubbish as long as I can, well, that is until this government makes dissent illegal, which is coming soon.

Which begs the question, what is the point? What are you people fighting hard for, if you yourself are also trying to shut down dissent?

I’m NOT a member of your team. I don’t have blind faith that [insert policy] will be reversed should your team get into power. I happen to like history and believe me, have seen and heard that in the past, it more than likely never happens.

There are legions of people like me. Think about that next time you might decide to jump on a comment you think is trashing your team or one of your team players.

Backing people into a corner, telling them they are stupid or similar is just a seriously dumb play. It just alienates someone who could be your ally.

We all have certain so-called red-line issues that can’t be crossed. It is called being human beings. It doesn’t mean when those issues are raised your ‘team’ is being trashed, for all you know that person raising them could be 80% onboard with your team come crunch time. Do you really want to back that person into a corner where they decide ‘bugger the lot of you, I’ll donkey vote’?

Personally, I want to vote FOR something, FOR good policy that helps the majority of Australians, that is humane, makes us a decent society, not leaving anyone behind. I know that is a pipe-dream, so will most likely vote for 'least worst' SIGH!

By all means, back your team to the hilt, I honestly have great appreciation and respect for those who have stood by their party through thick and then, who honestly believe their hard work will make this nation a better place. I’ve been to the fundraising bbqs, I’ve seen the thousands of hours door-knocking or standing in the sun, day after day at polling booths. I honestly do admire you.

But stop alienating those who have problems with aspects of your team’s policy. By trying to shut them down, ridicule them, abuse them, you are just becoming the odious and arrogant entity that you yourself despise and wish to be rid of?

Seriously people, it is not a smart play.

Yeah, I realise I will most likely break my record of people unfollowing me with this rant, but you know what. If you are the sort who is so offended by someone participating in the Democracy that you profess to be defending with your party affiliations or so insulted that someone is using what our democracy affords it’s citizens, you know, freedom to speak their mind, well, stuff you! Obviously you are not the sort of person I want to be friends with on twitter anyhow as you obviously don’t respect human rights.

I will always back good policy. But political parties are made up of humans, and humans can be pretty shitty. Your party is not perfect and never will be, coz, humans. Neither am I. I’m just a punter and will continue to ask questions, raise issues, get shitty when I see crap tossed, well, at least until Christian Porter drags me into a van off into a secluded location never to be heard from again, coz, you know, National Security. ☹

Best wishes
Noely
PS. I know for a fact I'm not alone with being fed up, though I'm not going to be outting anyone, so throw any of your bile at me, but keep that in mind, you might be alienating more than just that one punter who had the temerity to question your dear leaders words or policy. Do you really want to do that?