Frances Abbott scholarship: Corner PM for answers or his daughter? 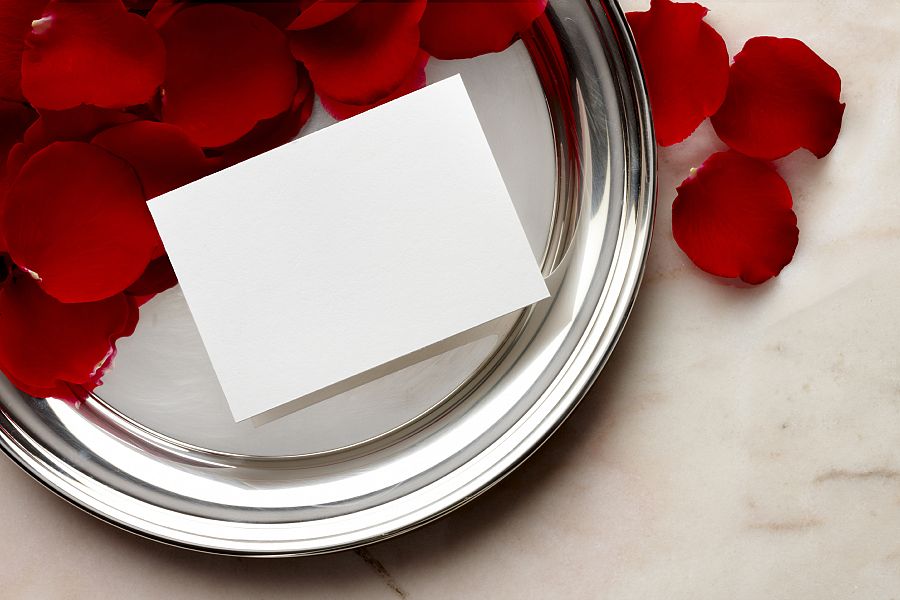 I don’t know about you, but I am one of those daggy old fashioned types that honestly feel that ‘family’ of high profile people should always be off limits to media and in turn, we the public.  Frances Abbott is all over the media at the moment. The original story seems to be spreading rather quickly in just a few short days, below will give you a brief timeline of the growing saga:

Though, where do you draw the line when the family member has actively injected themselves into the spotlight as per the likes of PM Abbott’s family in the lead up to the last election as clearly illustrated in @Thefinnigans tweet below and many similar doing the rounds of social media?

It must be hard enough for kids of politicians, particularly if their parents are in the spotlight due to negative publicity. They will get ragging at school, in some cases bullying, though on the flipside, they may be at an exclusive school or get more opportunities in life than the average kid due to the fact of their parents success and contacts?

I pretty much subscribe to the theory that unless the kid has done something that would be on the front page of a paper IF that was Joe Blow & Jill Dill’s kid, then that is fine. BUT if the transgression would not be newsworthy if the parent was not famous, then it shouldn’t be there.

This issue with Frances Abbott just makes me very very uncomfortable. I don’t like seeing her name being bandied about all over Social Media & Morning News Shows. I am the mother of a young adult daughter and it seriously makes me cringe.  I also know that if I was ever to embark on some sort of public campaign that my daughter would back me in that and I would hate for her to get backlash because of who I was.

Then again the cynical side of me sees the ‘social’ reporting on the likes of Ms Abbott and can’t help myself thinking, “Gee she is making hay with Daddies position”? Same with the election. I remember turning to my husband at one stage & saying “Bloody Hell, can Tony Abbott attend any public event without his personal lady bling (daughters) to make him look warm, cuddly & women friendly”? I think even the more conservative observers would have to admit that the participation of Mr Abbott’s two younger daughters in the election was a bit more than just ‘family support’?

Abbott: please keep my family out of it, because i didnt like this pic.twitter.com/TeKtercmmY

It is pretty obvious the PM’s daughters have benefited from ‘who’ their father is. The question is, have they benefited more than would be considered the perks of being the progeny of a successful person?  In this case, the more that comes out about this Whitehouse story, the worse it looks?


Though who’s fault is this? Is this Frances for taking advantage of something that she knew was not really totally above board?  Seeing Frances Abbott - a lot - during the campaign, she does not strike me as a dumb bunny, in fact, she struck me as a very savvy mature young woman, that is the operative word though ‘young’.

So is it the fault of her father, PM Tony Abbott for ruthlessly using his connections and potential power to pull in favours to personally benefit himself and his family? You have to admit, our former Opposition Leader and now Prime Minister has ‘form’ for not liking to put his hand in his own pocket to pay for anything?*

Reporting like the below exceprt in "Leaked Documents Cast Doubt On Abbott's $60k Scholarship Claims" really does not inspire me with confidence that this situation was about anything except taking advantage of influence by either Mr Abbott or his daughrter and the hopeful exertion of influence by the Whitehouse Institute owner Leanne Whitehouse and her associates?

… A few years later, in the run-up to the 2013 federal election, Ms Whitehouse became increasingly excited at the prospect of a Liberal win, the staffer said.
“She said to me something like, ‘Do you know what this could mean to Whitehouse if [Abbott] gets in?’

Either way. This is not a good look. It is not good for a young women who has a high profile due to family association (regardless of profiting from it) nor for our Prime Minister. Personally I would prefer if people did not so much cast aspersions on Frances Abbott, I would prefer that Ms Abbott be given the benefit of the doubt.  Until she blatantly seeks out the limelight for her own advancement in her own right as an ‘individual’ celebrity, I am cringing.  Having said that, doing a search on Frances Abbott, she very well could be making a name for herself in her own right, though is not quite there yet?

Don’t get me wrong, I would like this Whitehouse business to be looked into.  With ICAC in mind, ‘influence’ is insidious and comes in many forms. With both major parties not wanting a Federal form of ICAC we really need the media to keep an eagle eye on any inappropriate payments or dealings that could result in lobbying or undue influence.

Tony Abbott has some very serious questions to answer to here. Trying to ignore & write off questioning from journalists on the grounds of 'dirty politics' just does not wash. Journalists should also not allow Mr Abbott to hide behind his daughter under the premise of politicians families should be off limits.

In my opinion, Social Media should be the same, demand answers off Mr Abbott, though please if you are going to inject any venom into this debate over the legitimacy and ramifications of this particular scandal, reserve it for the Prime Minister, not his daughter :)

Cheers,
Noely
*Google “Tony Abbott expense claims" and that will give you an idea, book tours to bikes & family holidays, that alone needs a good looking over in totality, even if technically legit, sheer amount and variety of claims (and freebies) proves the system needs to be changed so that we the taxpayer are not funding 'lifestyles' of politicians :(