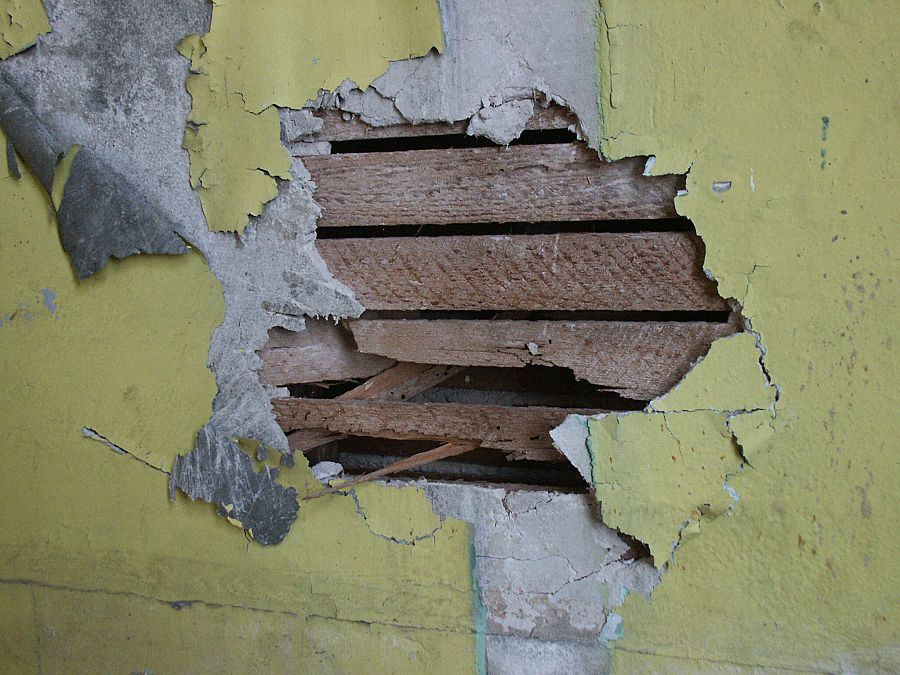 Domestic Violence, it’s not getting better and it is my fault

Women like me hinder Domestic Violence getting a higher profile. It is shameful to admit, I don’t have data to back it up, but my gut tells me it is so. Yes, obviously the white ribbon campaigns matter, hell, any campaign which raises the issue of domestic violence matters.

People who read my blog on a regular basis think they know me.  That is good, as I am actually an honest person, what I rant about does come from the heart & once I bash it out on the keyboard is awesome for my blood pressure.  Sadly, like many, I have secrets or things I am ashamed of.  Maturity is maybe admitting your fears and I am hoping that I have done this with this piece.  I don’t feel proud of myself, I still feel ashamed, but maybe raising the issue will redeem me just the tiniest bit after decades (yes decades) of pretending nothing happened.  I asked Betty to edit this piece for me as it is hard for my wonderful husband (not the same referred to below obviously) to discuss this stuff and I won’t put him through that. Betty did suggest changing heading to “It’s not your fault..maybe use Time to Speak Up or something”, but you know what, that is kind of her, but, I have to admit fault and I hope others will too!!

Women like me hinder Domestic Violence getting a higher profile.  It is shameful to admit, I don’t have data to back it up, but my gut tells me it is so.  Yes, obviously the white ribbon campaigns matter, hell, any campaign which raises the issue of domestic violence matters. Domestic Violence statistics in this nation are a national tragedy, yet, there is really little media.  It is our dirty little secret.  We all feel great that we can get behind some poor kid that was in the wrong place at the wrong time and get killed with one punch. Something like that, we can back, talking about Domestic Violence, well that is messy, there are so many reasons, triggers, hell, it is really effing complicated.

A 2005 survey found "Just under half a million Australian women reported that they had experienced physical or sexual violence or sexual assault in the past 12 months.".  Horrifying figure, but you know what, I call Bullshit on that!  It has to be way higher.  I have would never have admitted being a victim of domestic (and sadly, yes neanderthals, not just physical, but mental AND sexual violence can happen inside a marriage).  Over the years I have spoken to other women, normally when you have had a few drinks and the guard is down and you know what, same thing.  Other BS reasons why a marriage or relationship has broken down, but NEVER domestic violence, yet a few drinks and the honesty spews out, that is what pushed the women over the edge.  Yet, I reckon I could bet a fortune, asked in a survey, would never admit it.  WE are the problem why domestic violence does not get a higher profile and therefore taken more seriously by Governments of all levels.

It is just not ‘polite’ to talk about Domestic Violence and it happens to ‘other’ people, not us.

Let me confess. I went to a garden variety Catholic school, not one of the pretty tosser ones , just an outer suburban one, where you got in trouble for not being ‘kind’ to others. Same with high school, yes, it was a girls school, but not a tosser one, most of our parents were tradies or similar and every single kid came from a catholic family, they were not there because it was private.  So none of us were poor, but none of us were rich either.  BUT we were taught standards.  These standards involved a lot of obligations, expectations and guilt.

If something went wrong you always had to ask yourself, what did you do to contribute to the situation.  Indoctrination like that is hard to get over.  To this day, when something hits the fan, I still sit there and think, could I have averted this?  Should I have seen this coming?  Did I not pay enough attention? It goes on & on :(

Point is, I was one of those dumb bunnies who married a high school boyfriend and just went with the flow and did what was expected of me.  Even thinking back, I was not sure about it at the time.  I remember being worried about hurting his feeling because I was going away before our wedding, for my job mind you, but still made to feel like I was the worst partner in the world.

Still to this day, a quarter of a century later, I can’t explain how I ended up in the situation I did?

I was a confident teenager, I had a loving family, no dramas.  I was educated, curious, doing well in life.  Yet I still ended up in a relationship where even though my husband didn’t tell me not to cut my hair, I didn’t. Even though he didn’t tell me not to wear pants, I didn’t.  Even though we needed the money and it was my job and one of the perks was going overseas, I would make out like I was really angry that work was making me go to Hawaii for a week?  Seriously?  Looking back now, I don’t know why?  It was insidious, worst thing was, he had not even laid a finger on me, yet.

Anyhow, long story short as I am still too gutless to be honest, even with myself, I came home one day from work unexpectedly, shit hit the fan, I found myself thrown against a wall, police called by neighbours & more... More bizarrely even though I knew my husband had a temper issue, sorry, not dissing Bundy lovers, but you know, in a nightclub, few too many rum & cokes and next thing there is an issue of “You looking at me” time BS, I still never though he would lay a hand on me.  Obviously he did.

After the Police came, I was told to go to a friends place to de-escalate the situation.  I would hope this has changed now, as looking back, that is just really crook.  I am already the victim but I am told to leave my home?  Then, I was told to go into the Police station the next day ‘if’ I wished to lay charges.  So, next day I did, as my friend reckoned I should  (don’t even ask me why it should have been a decision to make in the first place UGH!).  Then when I did go in, I almost walked out a few times as Police made out like I was wasting their time?  Of course, being in Queensland at the time, it was ‘only’ aggravated assault, pretty much, if my husband had smacked someone in the street or pub would have been in jail, yet doing that to someone who they supposed promised to ‘love’ in a church MYEH!

So, an intelligent, educated person, nearly walked out the door of the police station and would have done so except for a friend telling them not to?  The patheticness (I know that is not a word but it should be) does not end there.

When I went back to work after a few days ‘holiday’, not one person was told.  Was a family issue and people respected that.  That itself is wrong.  Why was I ashamed?  If a kid was sick, a family member is trouble or your house broken into, you would tell your work mates.  Get tossed against the wall.  Shameful and hell forbid anyone finds out it happened.

To this day I still cannot work out how, a month after this drama, with a restraining order against him, I nearly went back to him?  If my friend had not been there to tell him to bugger off, I was ready to get in that car and try to ‘sort out our problems’.  Worse, and seriously this is worse, I am sure smarter people than me can explain, I was sooooo angry with my friend at the time for threatening to call the Police.  How the hell does that work?  But that is the way I felt at the time.

This weekend, I have read, “Jill Meagher’s husband Tom speaks out about violence against women and what victims have taught him” and I have nothing but respect for this man.  I then read my friend Betty’s, “I’m All Right Jill or Stuff The Sisterhood” and to be quite frank, Betty has been playing on my conscience for over a year.

Betty is a wonderful advocate for Domestic Violence & violence against women.  I sit there on twitter, I nod my head, I retweet her pieces, I agree with what she says.  YET, I don’t have the guts to admit, even after 25 years, I am one of ‘those’ people.

That is wrong.  I have a 20 year old daughter.  If I even had an inkling that her partner, be it male or female could be abusive, I would not hold back.  Why are other people’s kids less important than that?

Women like me need to stop being ashamed or embarrassed of what happened to us.

If people like me who are are educated and come from stable families and can’t stand up for ourselves and for Domestic Violence victims, then what hope for those who have been raised in more limited demographics?

I am no longer ashamed to admit I was a victim of domestic violence.  I am ashamed to admit it took me a quarter of a century to publicly admit it, I am ashamed that even to this day I can't go into detail over what happened to me during that period, the mental abuse, the control & the violence, AND I am ashamed I have done nothing to help others in my position.

Regards,
Noely
PS. Even if your friend, daughter, mum, best mate, you name it hates you for it, if you know in your gut that something is not right, say something.  They may hate you for it, but you might save a life!